Xamarin Test Cloud can help us identify applications’ functionality-related issues on real devices. It is a great source of application monitoring in terms of testing on different mobile devices and with different versions of operating systems.

Getting a detailed analysis of various applications’ functions is very important to make sure our application is running as expected on our target devices.

With that being said, it is also critical to the application to be able to run on different operating system versions, and to analyze how it performs and how much memory usage it has.

In this mobile DevOps tutorial, we will discuss how to use Xamarin Test Cloud and the analytics after running an application on different sets of devices.

This article is an excerpt from the book, Mobile DevOps,  written by Rohin Tak and Jhalak Modi.

We will be using two different applications here to see the monitoring analytics and compare them, to get a better understanding of how this helps us identify various performance and functionality-related issues in our application.

Below are the applications we will be using:

Let’s go through some steps to see how to monitor our PhoneCallApp: 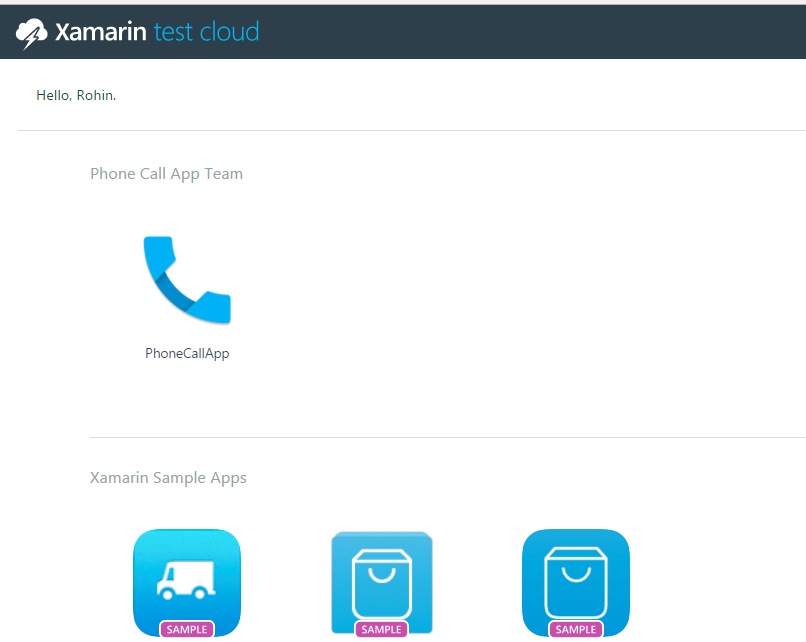 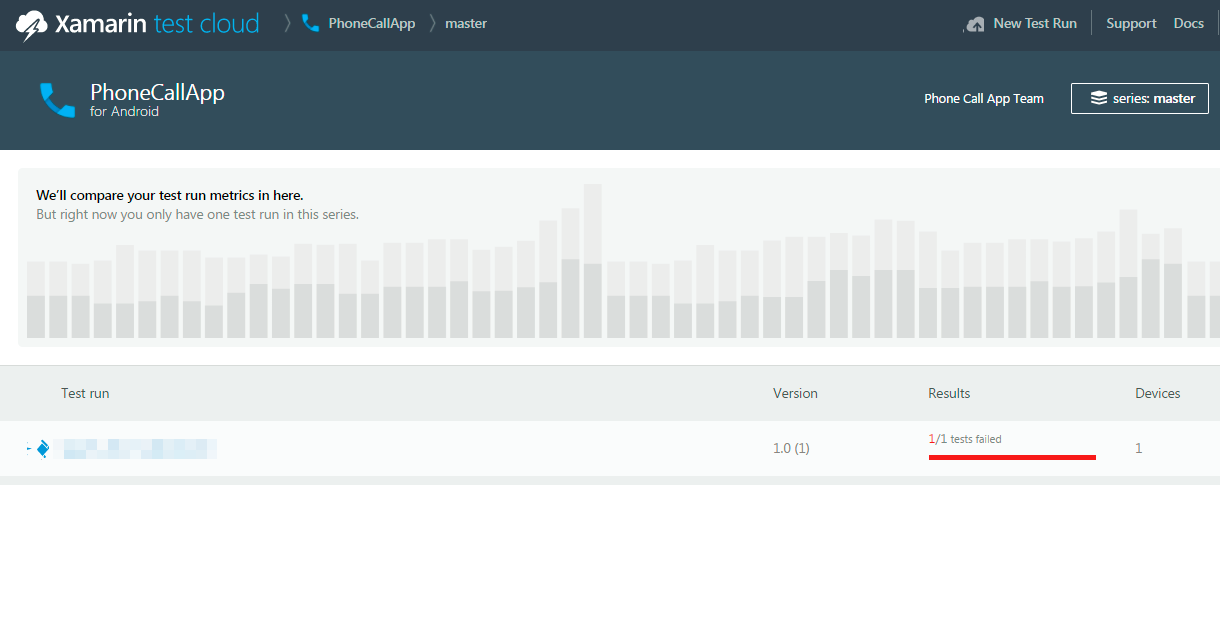 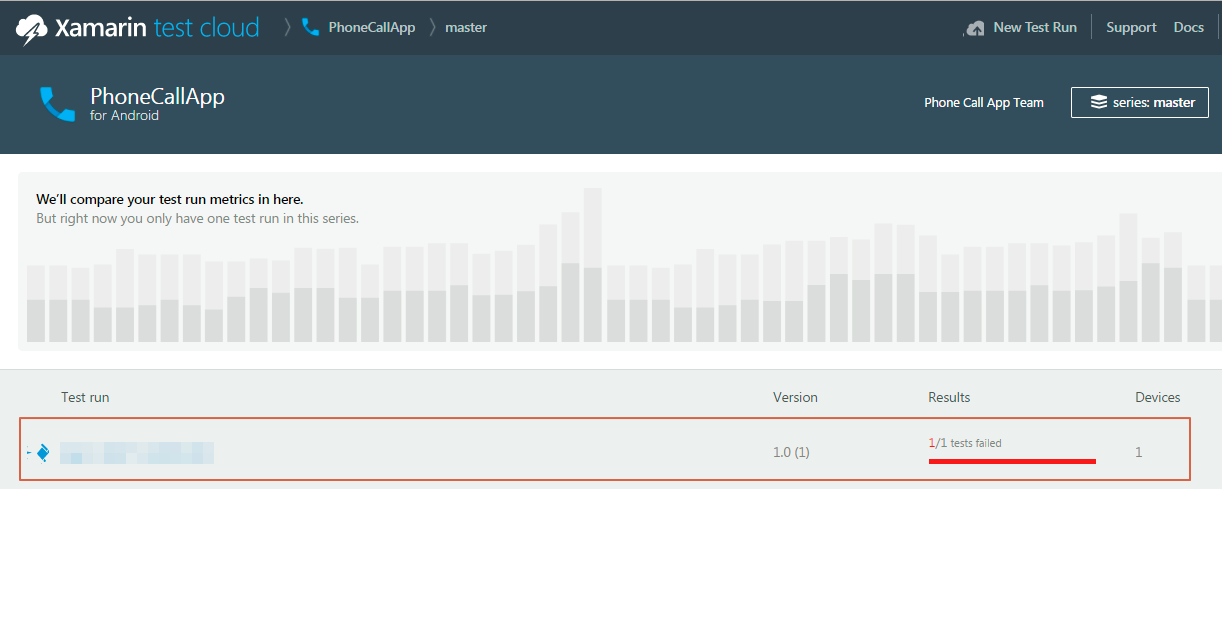 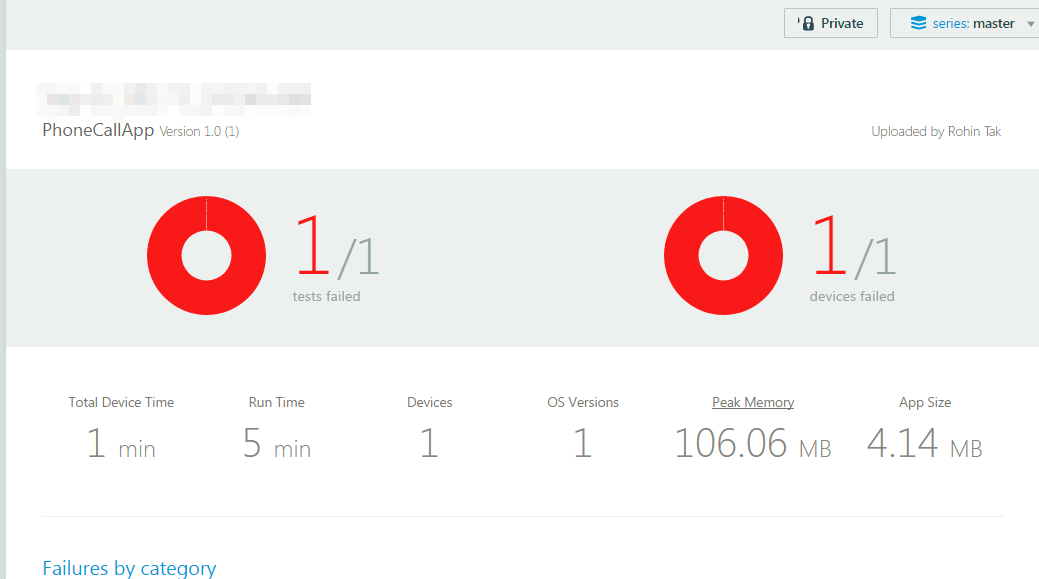 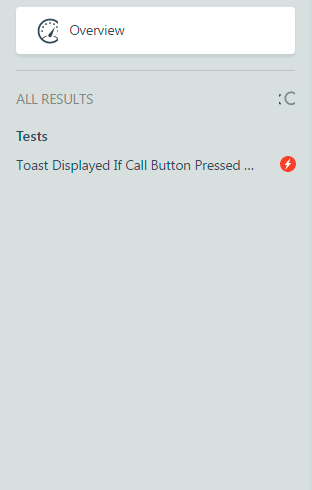 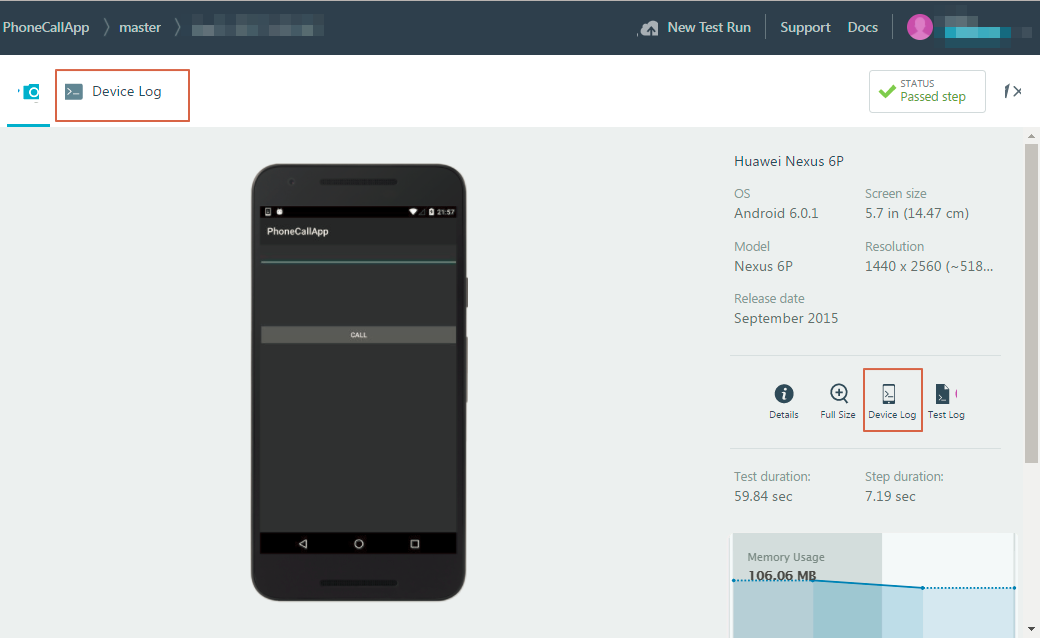 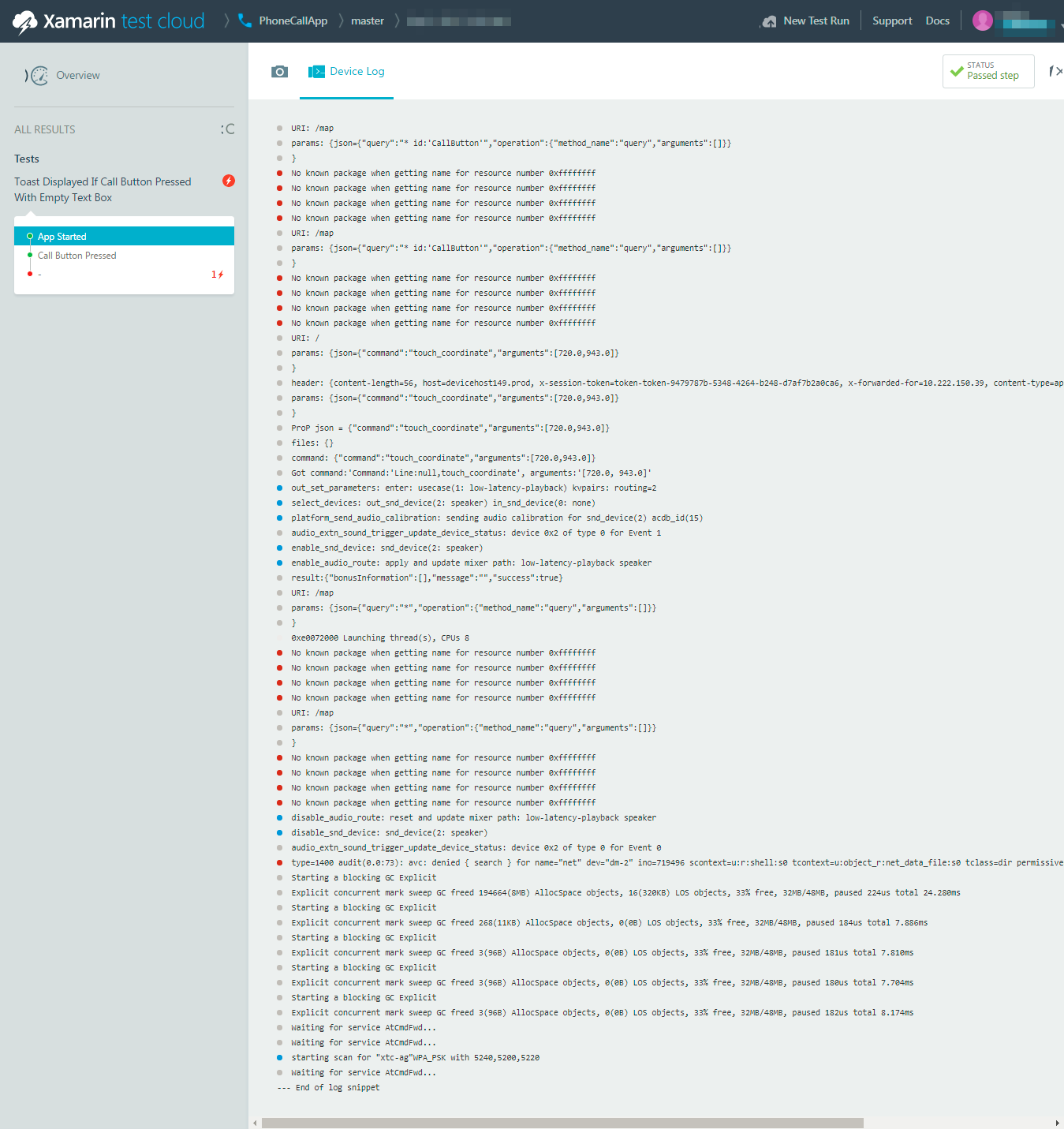 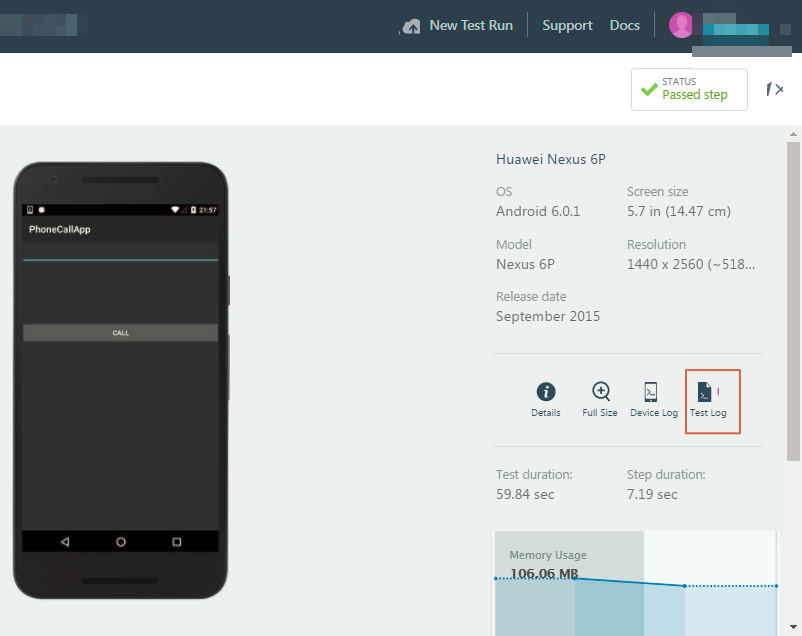 Now that we have seen different options provided by Test Cloud to monitor our application and its functionality using test runs, let’s see how the dashboard and tests look when we have multiple test runs on various physical devices with different OS versions.

This will give us a better idea of how comparative monitoring can be done on Test Cloud to analyze an application’s behavior on different devices, and compare them with one another.

The Xamarin Store application is a sample application provided by Test Cloud on its platform to help understand the platform and get an idea of the dashboard. Let’s go through the steps to understand how to monitor your application running on multiple devices, and how to compare different test runs: 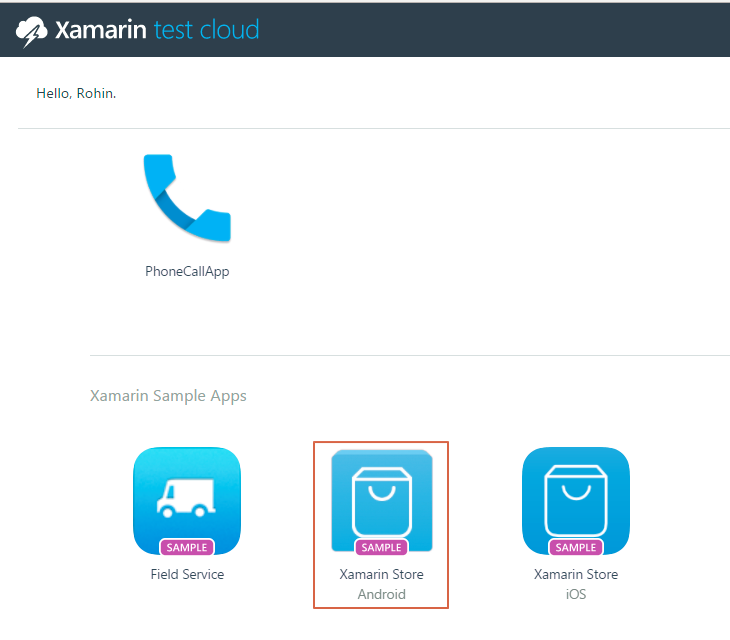 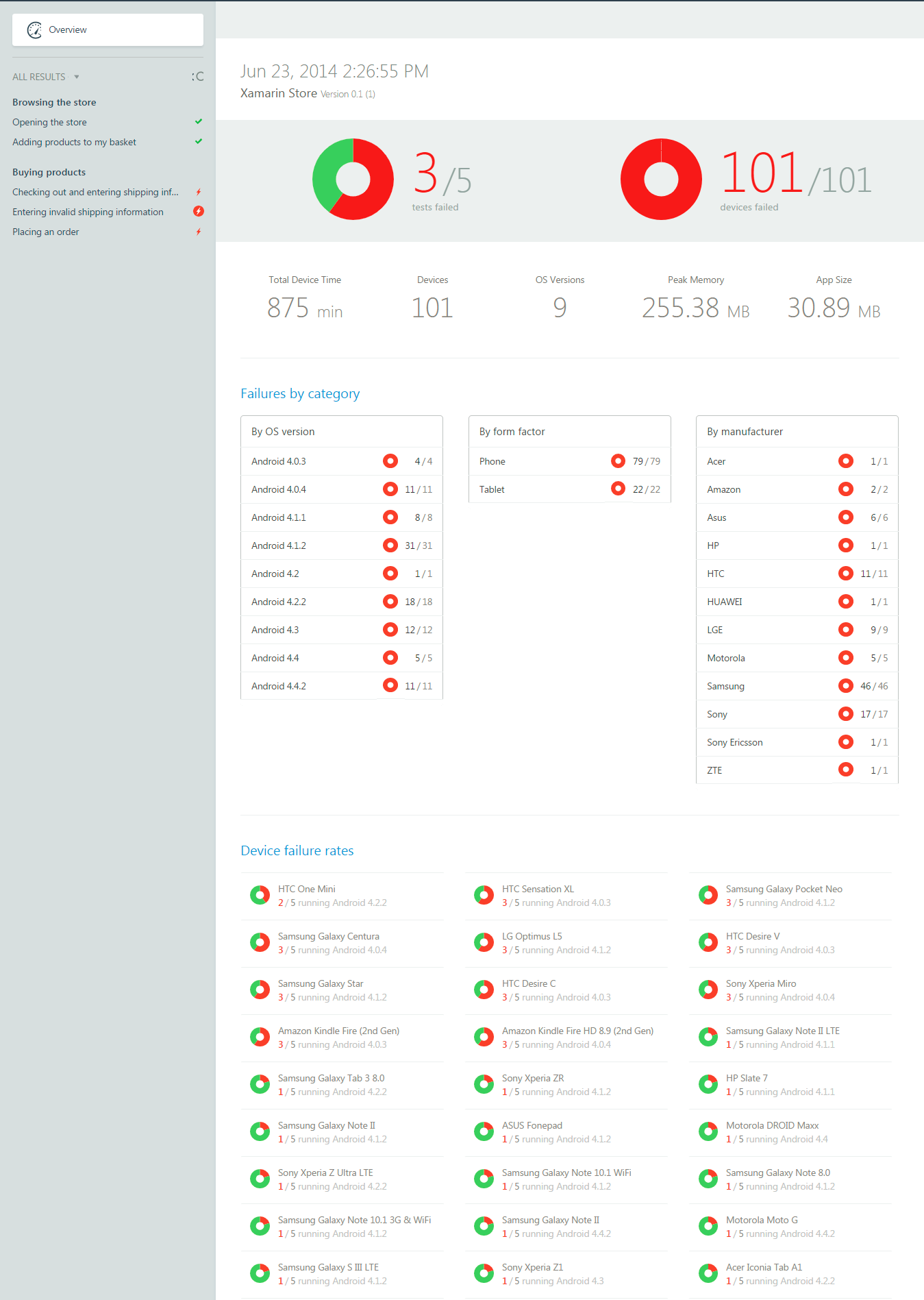 If you found this post useful, do check out the book Mobile DevOps, to deliver continuous integration and delivery for Mobile applications.

API Gateway and its Need

What is Azure API Management?