Home Mobile Augmented Reality / Virtual Reality Why should you use Unreal Engine 4 to build Augmented and Virtual...
5 min read

This is an exciting time to be a game developer. New technologies like Virtual Reality (VR) and Augmented Reality (AR) are here and growing in popularity, and a whole new generation of game consoles is just around the corner. Right now everyone wants to jump onto these bandwagons and create successful games using AR, VR and other technologies (for more detailed information see Chapter 15, Virtual Reality and Beyond, of my book, Learning C++ by Building Games with Unreal Engine 4 – Second Edition). But no one really wants to create everything from scratch (reinventing the wheel is just too much work). Fortunately, you don’t have to.

Unreal Engine 4 (UE4) can help! Not only does Epic Games use their engine to develop their own games (and keep it constantly updated for that purpose), but many other game companies, both AAA and indie, also use the engine, and Epic is constantly adding new features for them too. They can also update the engine themselves, and they can make some of those changes available to the general public as well.

UE4 also has a robust system for addons and plugins that many other developers contribute to. Some may be free, and others, more advanced ones are available for a price. These can be extremely specialized, and the developer may release regular updates to adjust to changes in Unreal and that adds new features that could make your life even easier.

So how does UE4 help with new technologies? Here are some examples:

Virtual Reality (VR) is one of the most exciting technologies around, and many people are trying to get into that particular door. VR headsets from companies like Oculus, HTC, and Sony are becoming cheaper, more common, and more powerful. If you were creating a game yourself from scratch you would need an extremely powerful graphics engine. Fortunately, UE4 already has one with VR functionality.

If you already have a project you want to convert to VR, UE4 makes this easy for you. If you have an Oculus Rift or HTC Vive installed on your computer, viewing your game in VR is as easy as launching it in VR Preview mode and viewing it in your headset. While Controls might take more work, UE4 has a Motion Controller you can add to your controller to help you get started quickly. You can even edit your project in VR Mode, allowing you to see the editor view in your VR headset, which can help with positioning things in your game.

If you’re starting a new project, UE4 now has VR specific templates for new projects. You also have plenty of online documentation and a large community of other users working with VR in Unreal Engine 4 who can help you out.

Augmented Reality (AR) is another new technology that’s extremely popular right now. Pokemon Go is extremely popular, and many companies are trying to do something similar. There are also AR headsets and possibly other new ways to view AR information.

Every platform has its own way of handling Augmented Reality right now. On mobile devices, iOS has ARKit to support AR programming and Android has ARCore. Fortunately, the Unreal website has a whole section on AR and how to support these in UE4 to develop AR games at https://docs.unrealengine.com/en-US/Platforms/AR/index.html. It also has information on using Magic Leap, Microsoft HoloLens, and Microsoft Hololens 2. So by using UE4, you get a big headstart on this type of development.

Working with Other New Technologies

If you want to use technology, chances are UE4 supports it (and if not, just wait and it will). Whether you’re trying to do procedural programming or just use the latest AI techniques (for more information see chapters 11 and 12 of my book, Learning C++ by Building Games with Unreal Engine 4 – Second Edition), chances are you can find something to help you get a head start in that technology that already works in UE4. And with so many people using the engine, it is likely to continue to be a great way to get support for new technologies.

UE4 already supports numerous platforms such as PC, Mac, Mobile, web, Xbox One, PS4, Switch, and probably any other recent platform you can think of. With the next-gen consoles coming out in 2020, chances are they’re already working on support for them. For the consoles, you do generally need to be a registered developer with Microsoft, Sony, and/or Nintendo to have access to the tools to develop for those platforms (and you need expensive devkits). But as more indie games are showing up on these platforms you don’t necessarily have to be working at a AAA studio to do this anymore.

What is amazing when you develop in UE4, is that publishing for another platform should basically just work. You may need to change the controls and the screen size. An AAA 3D title might be too slow to be playable if you try to just run it n a mobile device without any changes, but the basic game functionality will be there and you can make changes from that point.

It’s hard to tell what new technologies may come in the future, as new devices, game types, and methods of programming are developed. Regardless of what the future holds, there’s a strong chance that UE4 will support them. So learning UE4 now is a great investment of your time. If you’re interested in learning more, see my book, Learning C++ by Building Games with Unreal Engine 4 – Second Edition 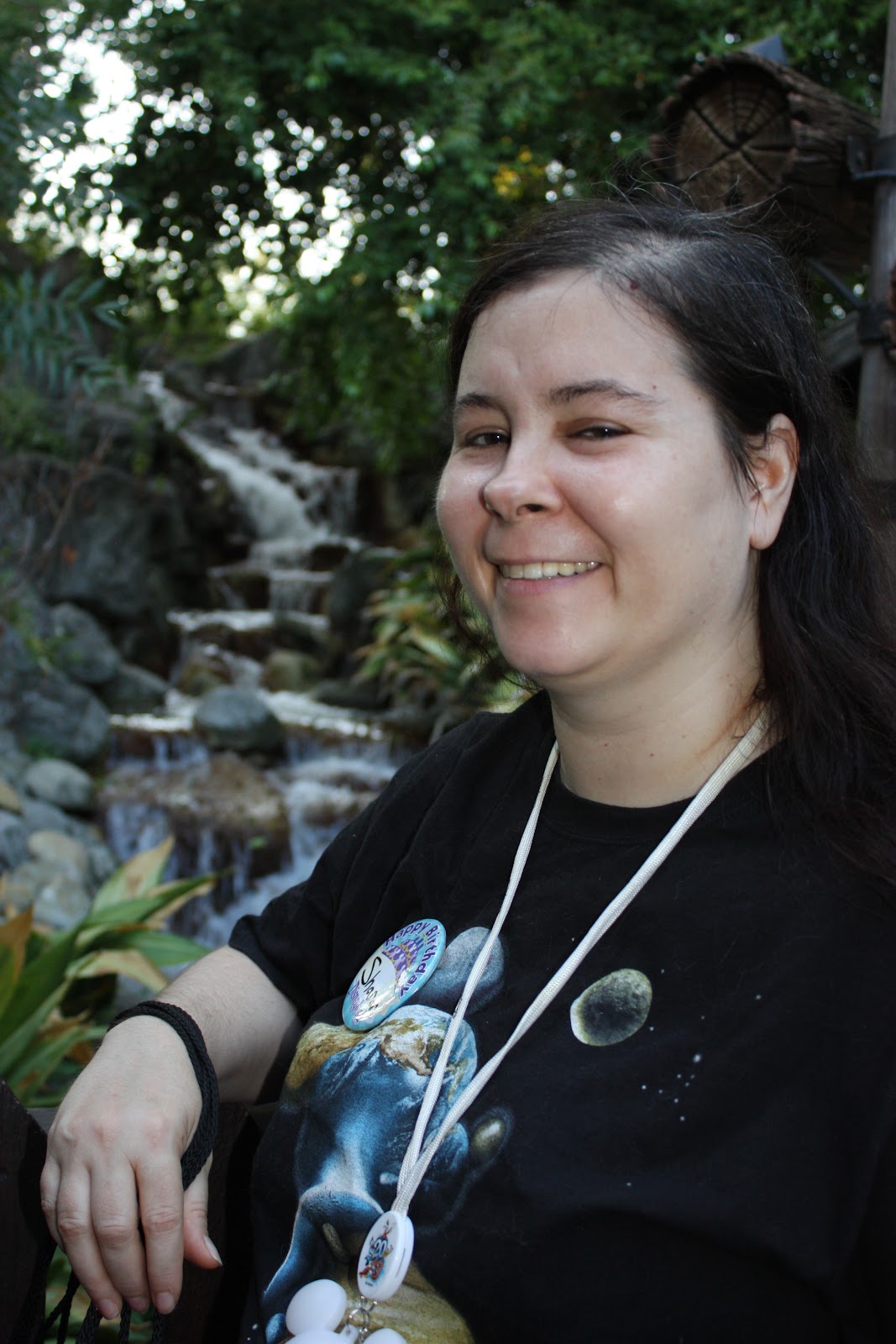 Sharan Volin has been programming games for more than a decade. She has worked on AAA titles for Behavior Interactive, Blind Squirrel Games, Sony Online Entertainment/Daybreak Games, Electronic Arts (Danger Close Games), 7 Studios (Activision), and more, as well as numerous smaller games. She has primarily been a UI Programmer but is also interested in Audio, AI, and other areas. She also taught Game Programming for a year at the Art Institute of California and is the author of Learning C++ by Building Games with Unreal Engine 4 – Second Edition.