In this tutorial, we will learn to install, build, and deploy Unity ARCore apps for Android. Unity is a leading cross-platform game engine that is exceptionally easy to use for building game and graphic applications quickly.
Unity has developed something of a bad reputation in recent years due to its overuse in poor-quality games. It isn’t because Unity can’t produce high-quality games, it most certainly can. However, the ability to create games quickly often gets abused by developers seeking to release cheap games for profit.

This article is an excerpt from the book, Learn ARCore – Fundamentals of Google ARCore, written by Micheal Lanham.

The following is a summary of the topics we will cover in this article:

Installing the Unity editor is relatively straightforward. However, the version of Unity we will be using may still be in beta. Therefore, it is important that you pay special attention to the following instructions when installing Unity:

At the time of writing, we will use the most recent beta version of Unity since ARCore is also still in beta preview. Be sure to note the version you are downloading and installing. This will help in the event you have issues working with ARCore. 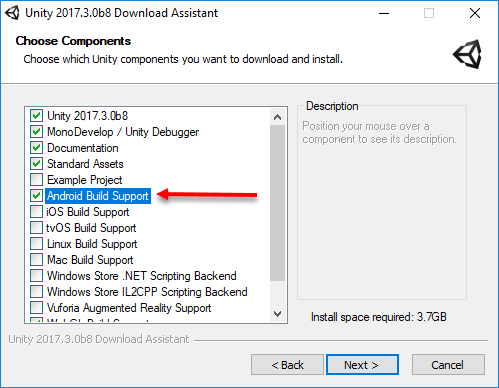 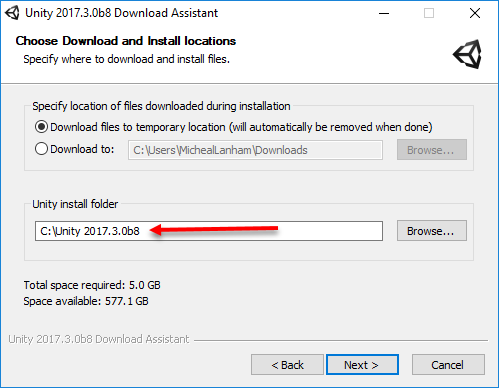 Once Unity is installed, we want to download the ARCore SDK for Unity. This will be easy now that we have Git installed. Follow the given instructions to install the SDK:

If this is your first time using Unity, you will need to go online to https://unity3d.com/ and create a Unity user account. The Unity editor will require that you log in on first use and from time to time.

Now that we have Unity and ARCore installed, it’s time to open the sample project by implementing the following steps: 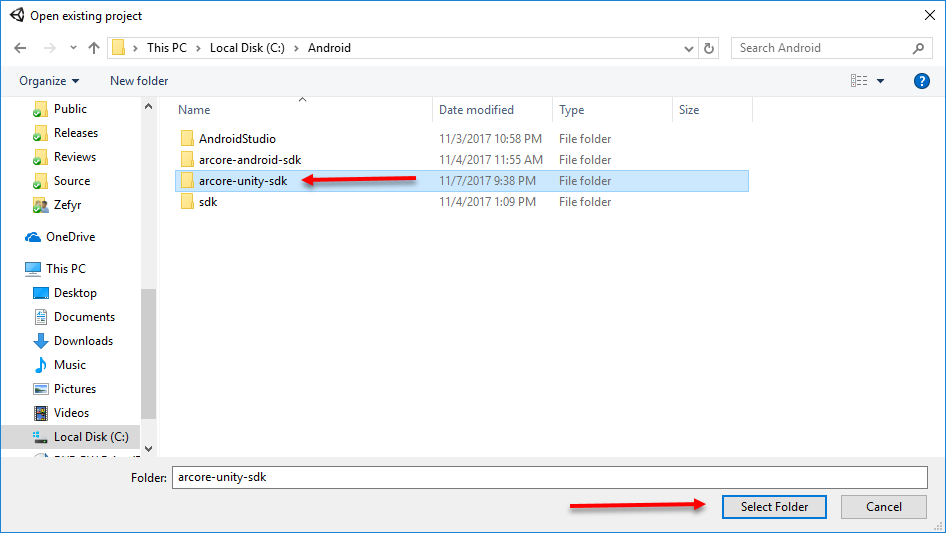 At any point, if you see red console or error messages in the bottom status bar, this likely means you have a version conflict. You will likely need to install a different version of Unity.

Now that we have Unity and ARCore installed, we will build the project and deploy the app to an Android device in the next section.

Building and deploying to Android

With most Unity development, we could just run our scene in the editor for testing. Unfortunately, when developing ARCore applications, we need to deploy the app to a device for testing. Fortunately, the project we are opening should already be configured for the most part. So, let’s get started by following the steps in the next exercise: 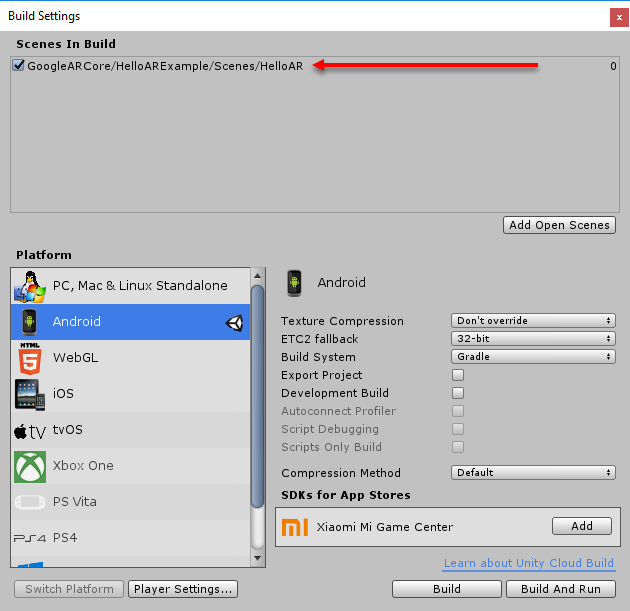 Great! Now we have a Unity version of the sample ARCore project running. In the next section, we will look at remotely debugging our app.

Having to connect a USB all the time to push an app is inconvenient. Not to mention that, if we wanted to do any debugging, we would need to maintain a physical USB connection to our development machine at all times. Fortunately, there is a way to connect our Android device via Wi-Fi to our development machine. Use the following steps to establish a Wi-Fi connection:

On Windows, we will add C:Androidsdkplatform-tools to the path just for the prompt we are working on. It is recommended that you add this path to your environment variables. Google it if you are unsure of what this means.

Now that we have a remote connection to our device, we should test it to ensure that it works. Let’s test our connection by doing the following: 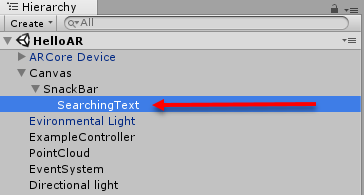 Now, building and pushing an app to your device this way will take longer, but it is far more convenient. Next, let’s look at how we can debug a running app remotely by performing the following steps:

Now we can build, deploy, and debug remotely. This will give us plenty of flexibility later when we want to become more mobile. Of course, the remote connection we put in place with adb will also work with Android Studio. Yet, we still are not actually tracking any log output. We will output some log messages in the next section.

Unlike Android, we were able to easily modify our Unity app right in the editor without writing code. In fact, given the right Unity extensions, you can make a working game in Unity without any code. However, for us, we want to get into the nitty-gritty details of ARCore, and that will require writing some code. Jump back to the Unity editor, and let’s look at how we can modify some code by implementing the following exercise: 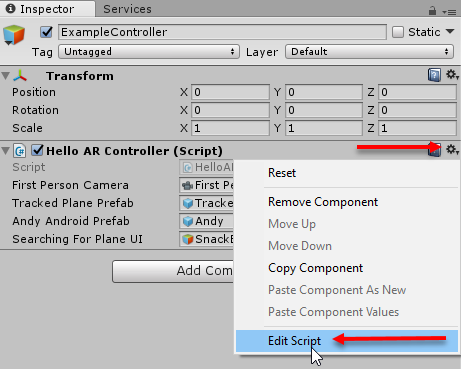 Unity supports a number of Integrated Development Environments (IDEs) for writing C# scripts. Some popular options are Visual Studio 2015-2017 (Windows), VS Code (All), JetBrains Rider (Mac), and even Notepad++(All). Do yourself a favor and try one of the options listed for your OS.

The Unity Update method is a special method that runs before/during a frame update or render. For your typical game running at 60 frames per second, this means that the Update method will be called 60 times per second as well, so you should be seeing lots of messages tagged as Unity. You can filter these messages by doing the following: 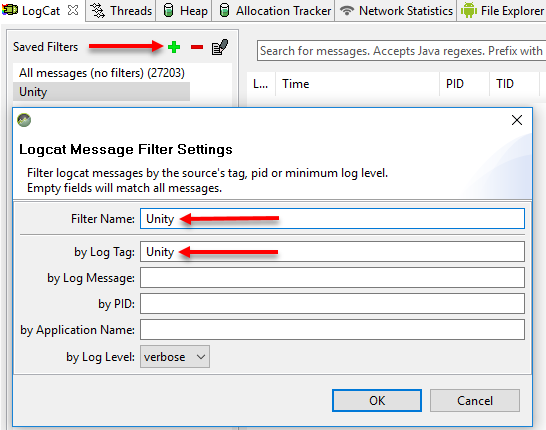 Good job. We now have a working Unity set up with remote build and debug support.

In this post,  we installed Unity and the ARCore SDK for Unity. We then took a slight diversion by setting up a remote build and debug connection to our device using TCP/IP over Wi-Fi. Next, we tested out our ability to modify the C# script in Unity by adding some debug log output. Finally, we tested our code changes using the Android Device Monitor tool to filter and track log messages from the Unity app deployed to the device.

To know how to setup web development with JavaScript in ARCore and look through the various sample ARCore templates, check out the book Learn ARCore – Fundamentals of Google ARCore.

Getting started with building an ARCore application for Android