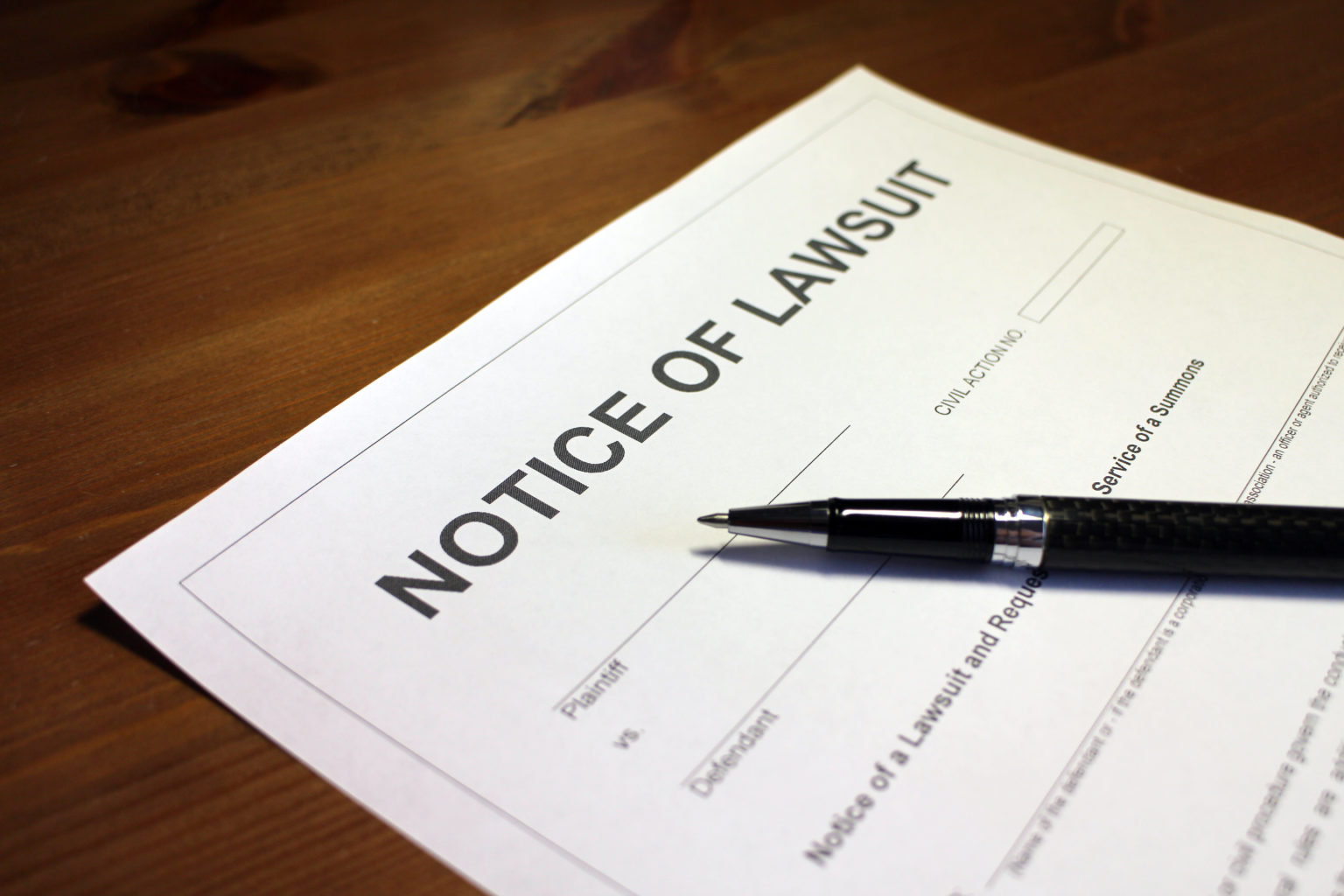 The U.S. Justice Department filed a lawsuit against California yesterday after the California governor Jerry Brown signed the state’s Net Neutrality proposal into law. This was to restore open internet protections known as Net Neutrality, that requires internet service providers like AT&T, Comcast, and Verizon to treat all web traffic equally in the state.

California’s Net Neutrality bill is a state-level response to the FCC’s decision to revoke the existing legislation earlier this year. The law that was set when President Obama was in office was scrapped after the Republicans took over leadership of the FCC in 2017.  Considered one of the toughest Net Neutrality bills in the U.S., it prevents ISPs from throttling traffic, and from charging websites for special access to internet users. It also bans “zero rating” on certain apps (where using certain apps would not count against a user’s data usage).

The California Net Neutrality bill, namely, Senate No. 822  was approved by the State Assembly and the Senate, in August, despite receiving many protests. However, after the governor decided to enact the Net Neutrality proposal as a law yesterday, senior Justice Department officials sued them on the grounds that only the federal government, not state leaders, have the power to regulate Net Neutrality.

“Once again the California legislature has enacted an extreme and illegal state law attempting to frustrate federal policy. The Justice Department should not have to spend valuable time and resources to file this suit today, but we have a duty to defend the prerogatives of the federal government and protect our Constitutional order. We are confident that we will prevail in this case—because the facts are on our side”.

FCC Chairman Ajit Pai also issued a statement stating, “I’m pleased the Department of Justice has filed this suit. Not only is California’s Internet regulation law illegal, but it also hurts consumers.  The law prohibits many free-data plans, which allow consumers to stream video, music, and the like exempt from any data limits. They have proven enormously popular in the marketplace, especially among lower-income Americans. But notwithstanding the consumer benefits, this state law bans them.”

Member of the California state and author of the state bill, Scott Wiener, tweeted his response to the lawsuit, saying that it’s just an attempt by the administration to block the state’s initiatives.

Within minutes of our #NetNeutrality⁠ ⁠bill being signed into law, Jeff Sessions ran into court & sued CA, claiming we don’t have the power to protect internet access. Well, we do. We‘ll fight you & win, just like we did when you sued us on protecting immigrants. My statement: pic.twitter.com/NgMZWNI0mS

Like newspapers, Google algorithms are protected by the First amendment making them hard to legally regulate them