The week from Android, Apple and Microsoft rolled out these announcements and updates:

We’ve picked out some interesting articles from the tech world for you:

Tutorial of the Week

Before making your app available in release mode, it’s considered a best practice to have a smaller group of people test your app. It can be a small group of specific people, such as your team or your customers, or a larger group of people. In any case, publishing a beta version can give you invaluable feedback on your app. In this recipe, you will see how to publish your app in a beta track in the Google Play Store.

Before following along with this recipe, you should have completed all the previous recipes in this chapter, or at least those that target Android.

You will compile your app in release mode and upload it to the Google Play Store in beta. To do so, follow these steps:

If you are using Windows, you might need to change the character table for the terminal. One way to do this is by typing the command: chcp 1252 before running fastlane beta. 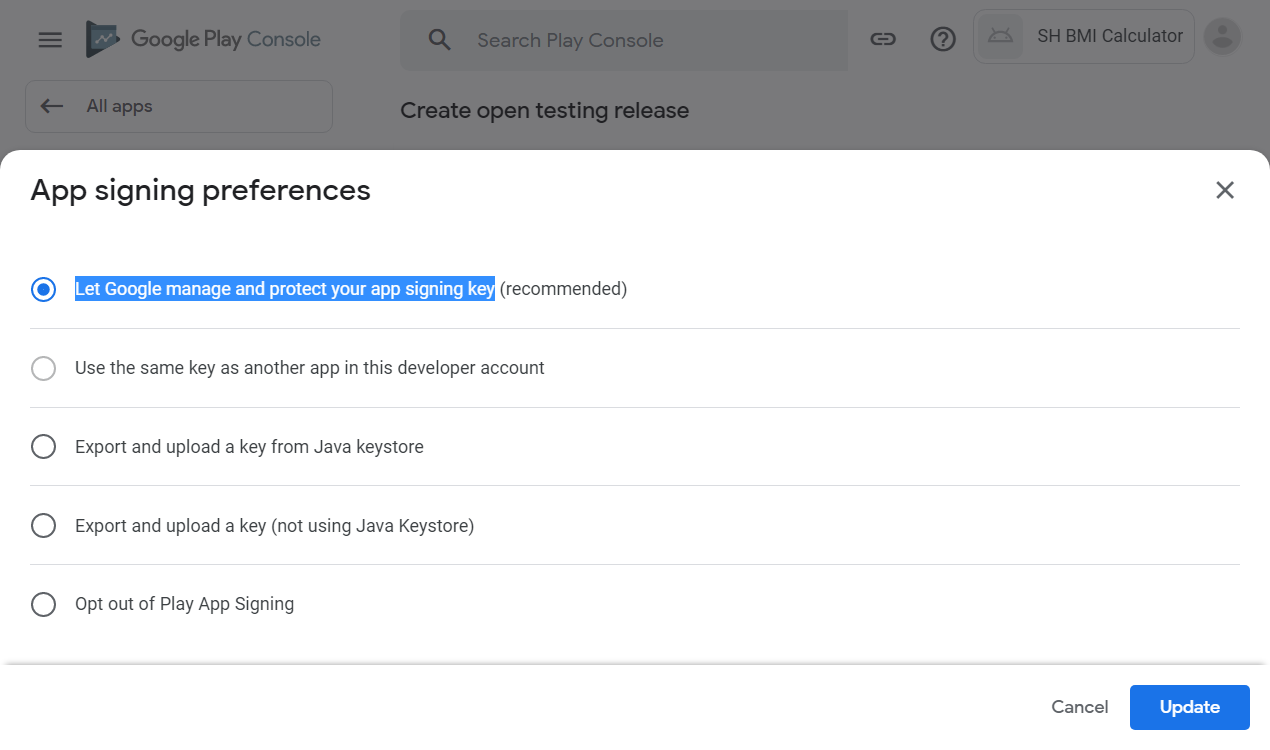 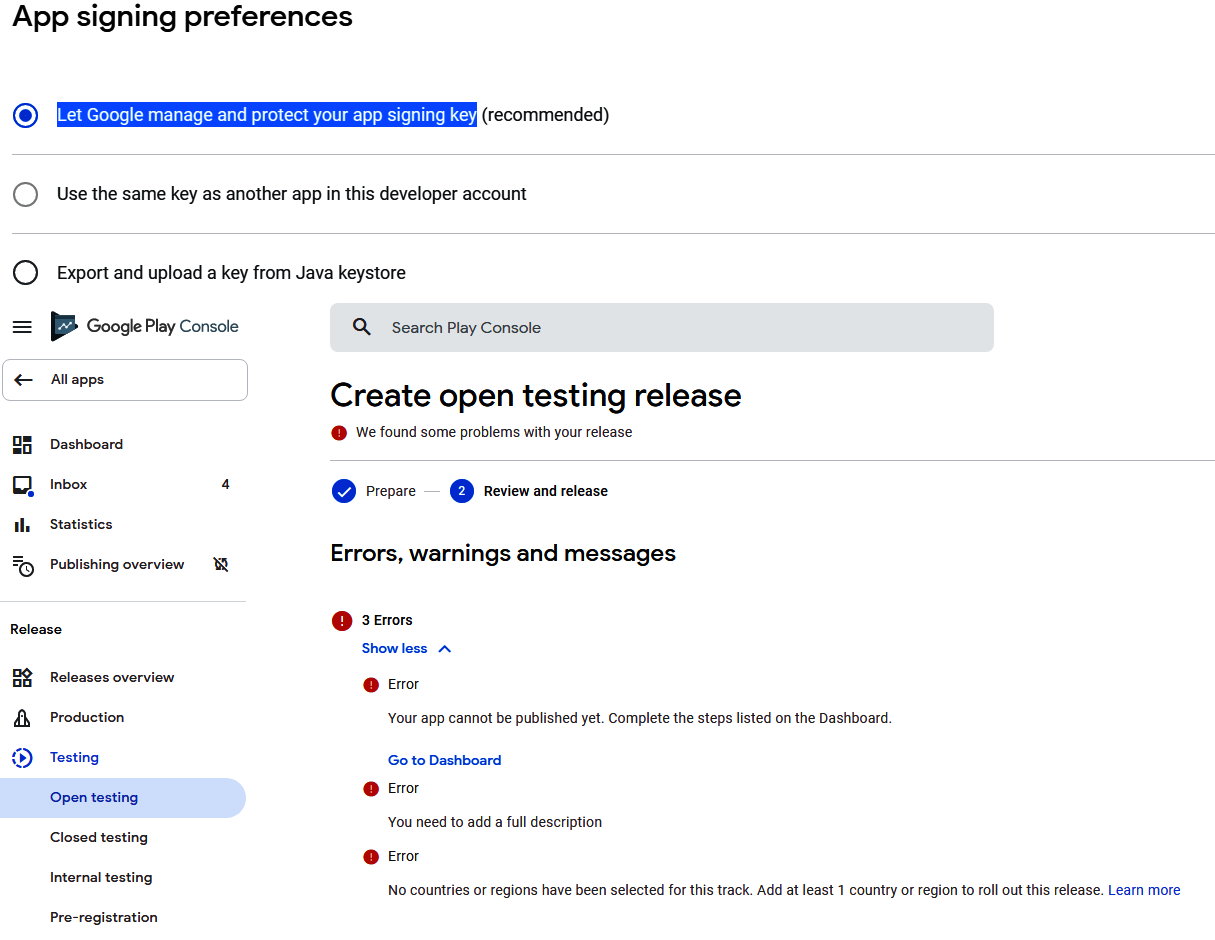 Your app has now been uploaded to the beta release channel in the Play Store.

It’s generally a very good idea to create a testing track for your app before it gets officially published. In the Google Play Store, you can choose between three tracks before release:

Edit the beta lane in the file with the following instructions:

This allows you to build an APK file in release mode with the fastlane beta command from the terminal. Once the file has been generated, you can upload it to the Google Play Store.

Currently, the first time you publish an Android release to the Google Play Store you must do it manually. For the second time, you can leverage the fastlane supply command to upload your builds.

The first time you publish an app, you need to provide required data in the store; this is a rather time-consuming activity, but it’s only required once.

This how-to was curated from the book Flutter Cookbook.

👇 Hit the button to take a deeper dive into the world of Flutter! 👇