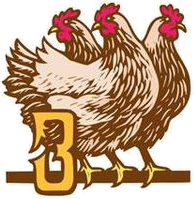 What is an MSA you might ask? That is a good question. If you are unacquainted with this special type of service account, you have been missing out. An MSA is a special account managed by the domain controller. It is an account that is used to run a service on a single computer (note a Group Managed Service Account, or gMSA, is another type of MSA that can be used on multiple computers). Since the password is managed by the domain and is frequently changed, humans won’t know the password and will not be able to use it to log on to a computer. This type of service account is preferred because of the improved security on the account.

That sounds great, right? It is, until you encounter some of the oddball failures and randomness of the service not starting as you might expect. Wayne Sheffield addressed some of the problems relating to the service starting in his article here. As luck would have it, there is a similar problem that needs just a little more action on our part in order to nudge the service to be able to start consistently.

Fix SQL Service not Starting after Reboot when using an MSA

The problem of SQL Server Service not starting after a reboot when using an MSA is ridiculously frustrating. Why? Well, you get very little information as to what the problem is. The event viewer just shows (most of the time) that the service stopped and doesn’t give an error code. In fact it just shows it as an informational event. Every once in a while, you may get a gold nugget of a clue with a message similar to the following:

This computer was not able to set up a secure session with a domain controller in domain TurdWilligers due to the following:

There are currently no logon servers available to service the logon request.

This may lead to authentication problems. Make sure that this computer is connected to the network. If the problem persists, please contact your domain administrator.

Despite the service dependency on Netlogon, you can still see SQL Server try to start before the Netlogon service is fully functional. This is disastrous, right? Not exactly. Despite the flawed attempt to start a bit quick there, we still have our methods to avoid this problem in the future. You will laugh at how ridiculously easy this fix is. Are you ready for it?

And now the Fix

The fix is (after setting the service dependencies mentioned previously) to set the SQL Server Service to “Automatic (Delayed Start)” instead of “Automatic” as shown in the following image. 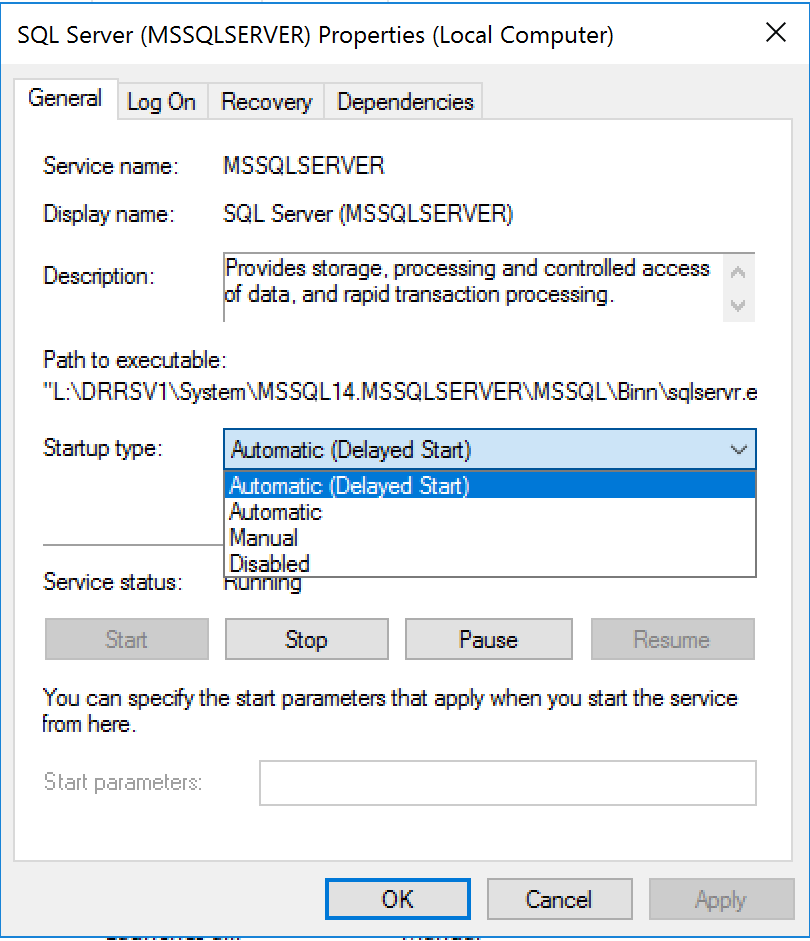 All that needs to be done is this quick and simple change in the services control panel (not SQL Server Configuration Manager). Once applied, reboot the server to validate that it worked.

TADA – problem solved. Now, take this fix and make your environment consistent. Or not. The choice is yours. Personally, I prefer to have my environment as consistent as absolutely possible. There are times when that is not plausible and it is these times that it is very highly recommended to DOCUMENT what is different and the reasons as to why it is different. This makes your job significantly easier and gives you back a significant amount of time that you will grow to appreciate more and more over time. 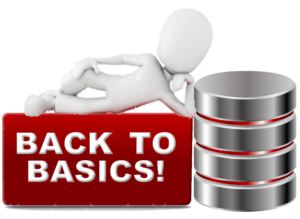 Running into startup issues with your services could be a nightmare on some days. Couple those issues with an MSA and you may be looking at a bald spot on your head before long. Never fear, this article demonstrates that startup issues involving MSAs can be an extremely simple condition to resolve. The most benign of changes affecting your service startup can be the difference between SQL Server starting normally after an unexpected reboot or SQL Server being down until somebody “notices” the problem.

As mentioned previously in this article, please stay tuned for future tips on how to simplify adding the service dependencies. It should prove a useful tool in your arsenal, helping you to become more efficient and elite.

Enjoyed reading some of these security related articles? Security is a fantastic topic and there is plenty to learn in regards to security. Try this article for more related to Kerberos issues. Or maybe you want something a little more in your face about security? Try this back to basics article about public role permissions.

This is the third article in the 2020 “12 Days of Christmas” series. For the full list of articles, please visit this page.

The post Here is an Easy Fix for SQL Service Startup Issues When Using an MSA first appeared on SQL RNNR.

The post Here is an Easy Fix for SQL Service Startup Issues When Using an MSA appeared first on SQLServerCentral.

SQLRNNR - August 31, 2021 - 5:48 am 0
Key takeaways The transformer architecture has proved to be revolutionary in outperforming the classical RNN and CNN models in use today. Artificial intelligence is...