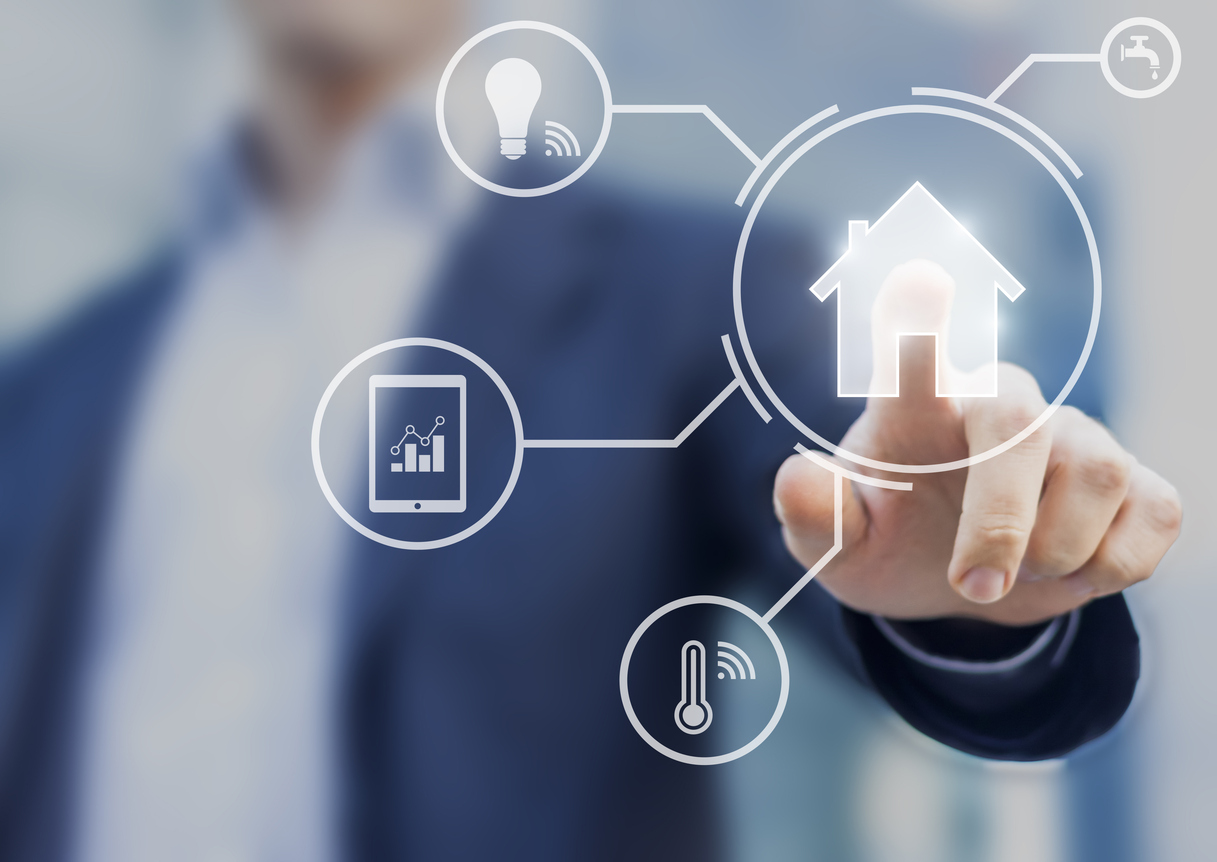 At this year’s Google I/O developer conference, Google announced that it is bringing all the Nest and Google Home products under one brand “Google Nest”. As a part of this effort, Nest announced on Tuesday that it will be discontinuing the Works with Nest API by August 30, 2019, in favor of Works with Google Assistant.

“We want to unify our efforts around third-party connected home devices under a single developer platform – a one-stop shop for both our developers and our customers to build a more helpful home. To accomplish this, we’ll be winding down Works with Nest on August 31, 2019, and delivering a single unified experience through the Works with Google Assistant program,” wrote Nest in a post.

Google with this change aims to make the whole smart home experience for users more secure and unified. Over the next few months, users with Nest accounts will need to migrate to Google Accounts, which will serve as a single front-end for using products across Nest and Google.

Along with providing a unified experience, Google also promises to be transparent about the data it collects, which it mentioned in an extensive document published on Tuesday. The document titled “Google Nest commitment to privacy in the home” describes how its connected smart home devices work and also lays out Google’s approach for managing user data.

Though Google is promising improved security and privacy with this change, this will also end up breaking some existing third-party integrations. And, one of them is IFTTT (If This, Then That), a software platform with which you can write “applets” that allow devices from different manufacturers to talk to each other.

We can use IFTTT for things like automatically adjusting the thermostat when the user comes closer to their house based on their phone location, turning Philips Hue smart lights on when a Nest Cam security camera detects motion, and more.

Developers who work with Works with Nest API are recommended to visit the Actions on Google Smart Home developer site to learn how to integrate smart home devices or services with the Google Assistant.

What Nest users think about this decision?

Though Google is known for its search engine and other online services, it is also known for abandoning and killing its products in a trice. This decision of phasing out Works with Nest has left many users infuriated who have brought Nest products.

It's definitely disappointing news that Google Nest is changing their connectivity strategy, but there are over 300 smart home devices on IFTTT that think differently: https://t.co/JMqAgR0SZ5

“The big problem here is that there are a lot of people that have spent a lot of money on buying quality hardware that isn’t just for leisure, it’s for protection. I’ll cite my 4 Nest Protects and an outdoor camera as an example. If somehow they get “sunsetted” due to some Google whim, fad or Because They Can, then I’m going to be pretty p*ssed, to say the least. Based on past experience I don’t trust Google to act in the users’ interest,” said one Hacker News user.

Some other users think that this change could be for better, but the timeline that Google has decided is pretty stringent. A Hacker News user commented on a discussion triggered by this news, “Reading thru it, it is not as brutal as it sounds, more than they merged it into the Google Assistant API, removing direct access permission to the NEST device (remember microphone-gate with NEST) and consolidating those permissions into Assistant.

Whilst they are killing it off, they have a transition.

However, as far as timelines go – August 2019 kill off date for the NEST API is brutal and not exactly the grace period users of connected devices/software will appreciate or in many cases with tech designed for non-technical people – know nothing until suddenly in August find what was working yesterday is now not working.”

Google’s reaction to the feedback by Nest users

As a response to the backlash by Nest users, Google published a blog post last week sharing its plan of action. According to this plan, users’ existing devices and integrations will continue to work with their Nest accounts. However, they will not have access to any new features that will be available through their Google account.

Google further clarified that it will stop taking any new Works with Nest connection requests from August 31, 2019. “Once your WWN functionality is available on the WWGA platform you can migrate with minimal disruption from a Nest Account to a Google Account,” the blog post reads.

Though Google did share its plans regarding the third-party integrations, it was pretty vague about the timelines. It wrote, “One of the most popular WWN features is to automatically trigger routines based on Home/Away status. Later this year, we’ll bring that same functionality to the Google Assistant and provide more device options for you to choose from. For example, you’ll be able to have your smart light bulbs automatically turn off when you leave your home.” It further shared that it has teamed up with Amazon and other partners for bringing custom integrations to Google Nest.

What if buildings of the future could compute? European researchers make a proposal.