Cloud computing has risen massively in terms of popularity in recent times. This is due to the way it reduces on-premise infrastructure cost and improves efficiency. Primarily, the cloud model has been divided into three major service categories:

We will discuss each of these instances in the following sections:

The article is an excerpt taken from the book ‘Cloud Analytics with Google Cloud Platform‘, written by Sanket Thodge.

Infrastructure as a Service (IaaS)

Infrastructure as a Service often provides the infrastructure such as servers, virtual machines, networks, operating system, storage, and much more on a pay-as-you-use basis. IaaS providers offer VM from small to extra-large machines.

The IaaS gives you complete freedom while choosing the instance type as per your requirements: 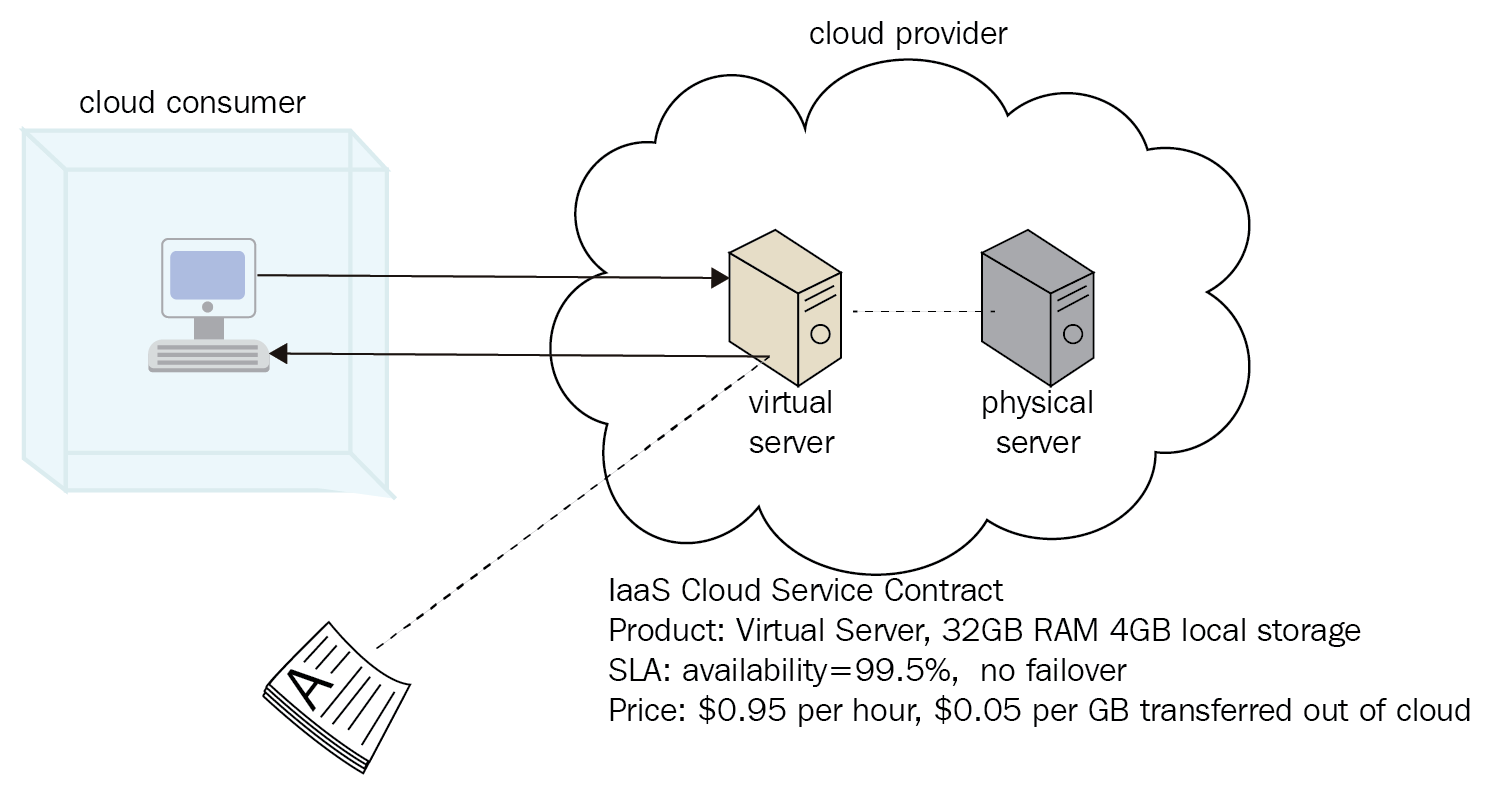 Platform as a Service (PaaS)

The PaaS model is similar to IaaS, but it also provides the additional tools such as database management system, business intelligence services, and so on. The following figure illustrates the architecture of the PaaS model: 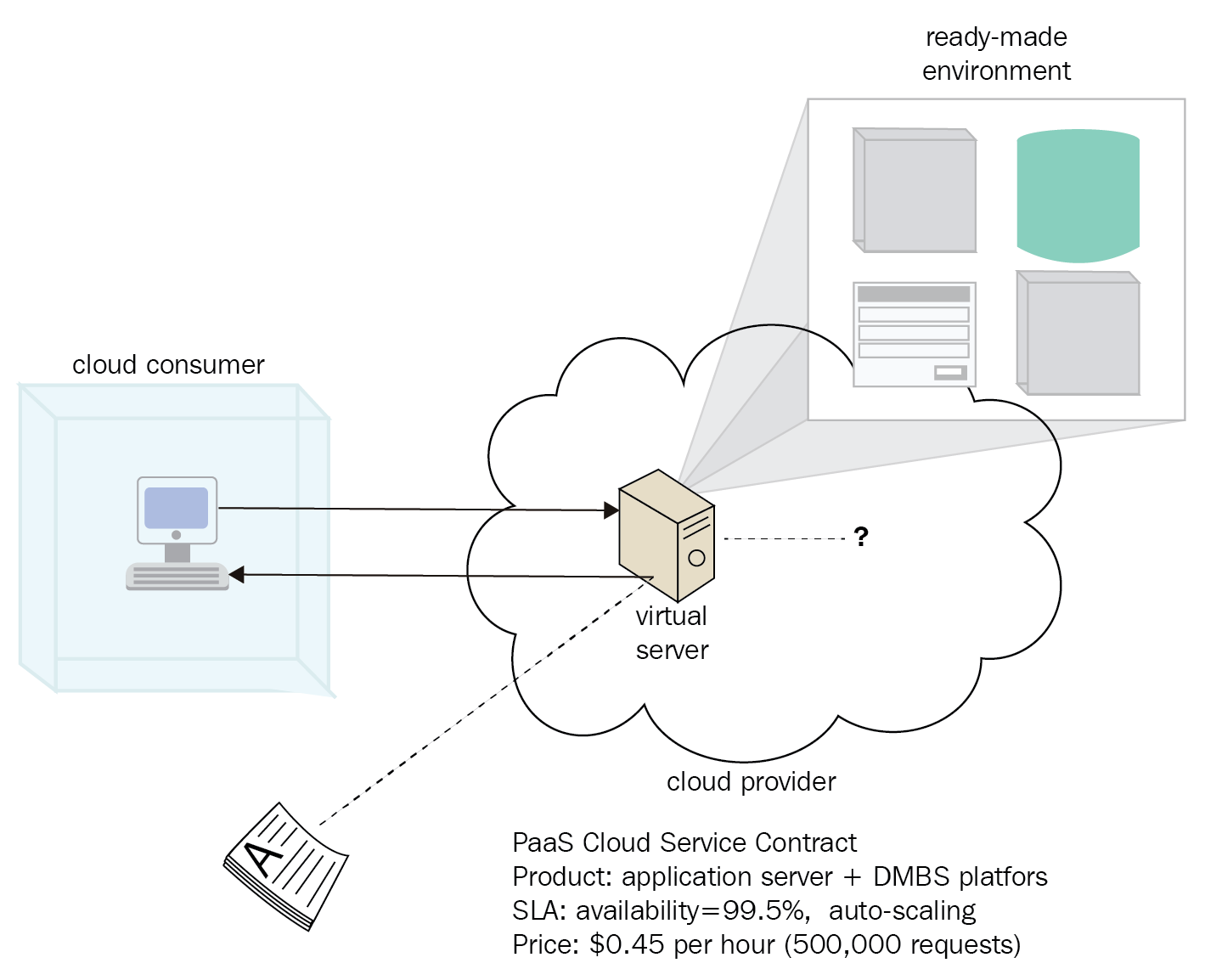 Software as a Service (SaaS)

Software as a Service (SaaS) makes the users connect to the products through the internet (or sometimes also help them build in-house as a private cloud solution) on a subscription basis model.

Below image shows the basic architecture of SaaS model. 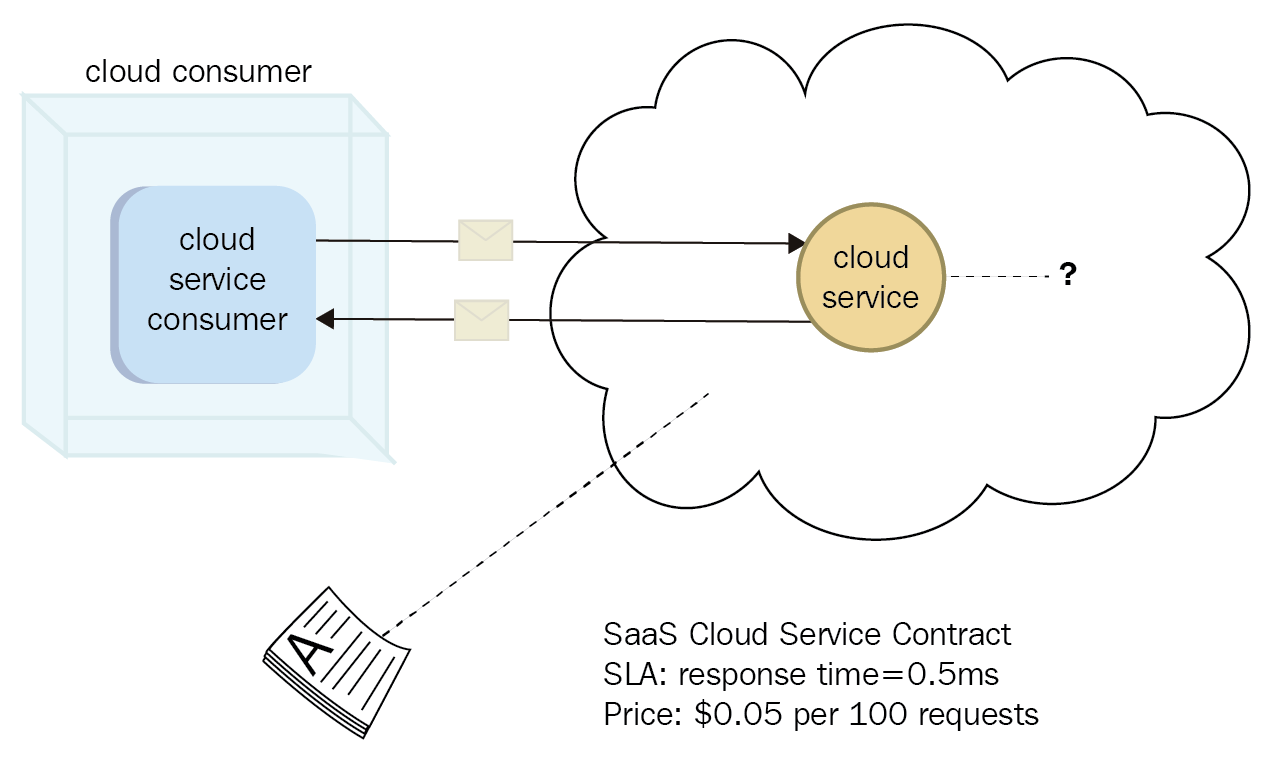 Some cloud vendors providing SaaS are:

Differences between SaaS, PaaS, and IaaS

The major differences between these models can be summarized to a table as follows:

How PaaS, IaaS, and SaaS are separated at a service level

In this section, we are going to learn about how we can separate IaaS, PaaS, and SaaS at the service level: 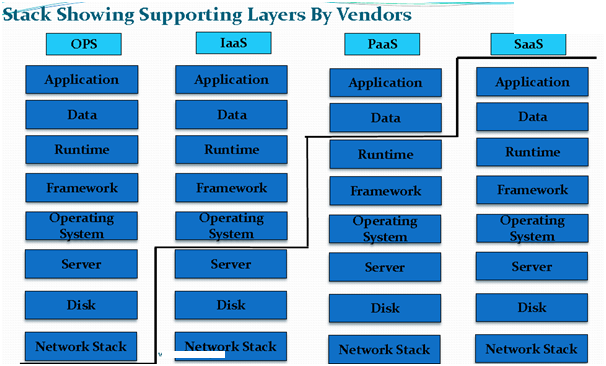 As the previous diagram suggests, we have the first column as OPS, which stands for operations. That means the bare minimum requirement for any typical server. When we are going with a server to buy, we should consider the preceding features before buying.

When we move to the cloud and decide to go with IaaS—in this case, we are not bothered about the server, disk, and network stack. Thus, the headache of handling hardware part is no more with us. That’s why it is called Infrastructure as a Service.

Now if we think of PaaS, we should not be worried about runtime, framework, and operating system along with the components in IaaS. Things that we need to focus on are only application and data.

And the last deployment model is SaaS—Software as a Service. In this model, we are not concerned about literally anything. The only thing that we need to work on is the code and just a look at the bill. It’s that simple!

Top 5 cloud security threats to look out for in 2018

Why AWS is the prefered cloud platform for developers working with big data?